What Does it Mean When Gums are Bleeding?

Veal Dental Care Blog What Does it Mean When Gums are Bleeding?

If your gums begin to bleed when you are brushing your teeth, it’s time to have a visit with Dr. Veal. While your gums may not hurt or appear swollen, bleeding gums are a sign that your oral health is not as good as it should be. When your gums become inflamed, sore, or red, they may bleed when you brush your teeth. Most of the time, this is an early sign of gum disease. Injury to the area from harsh brushing or poor flossing techniques can also cause your gums to become inflamed and bleed. When you notice blood in your mouth after brushing your teeth, it’s time to have the problem assessed.

GUM DISEASE AND INFLAMMATION
Healthy gums aren’t going to bleed from regular brushing and flossing. When bacteria is allowed to sit for too long in your mouth or plaque has built up, this can cause your gums to swell up. Left untreated, this swelling can lead to a more extensive infection that will be difficult to reverse. With early signs of gum disease, it is possible to reverse the effects with a deep cleaning and proper oral care. If you ignore bleeding gums, they can become more inflamed and begin to cause problems with your teeth.

GOOD BRUSHING TECHNIQUES FOR BLEEDING GUMS
While you may be tempted to brush your teeth even harder if you feel that plaque buildup is causing your bleeding gums, this is the opposite of what you should do. Harsh brushing is only going to make your bleeding gum problem worse. Gentle, circular motions to clean your teeth will work the best. Use a soft toothbrush if your gums are bleeding and refrain from brushing your gums too hard. You will cause more damage to your gums if you brush too hard, making the problem of bleeding gums worse.

LEARN HOW TO FLOSS YOUR TEETH PROPERLY
You may notice that your gums start to bleed when you floss your teeth. Flossing allows you to clean the areas between your teeth where brushing can’t reach. If your gums begin to bleed, your flossing technique could be the cause. Slide the floss gently between your teeth and don’t try to force floss into areas that are resistant. Flossing should be done carefully, and generally doesn’t cause your gums to bleed.

If you are concerned about your bleeding gums, it’s time to make an appointment with Dr. Veal. You will be able to get a deep cleaning and your gums will be carefully assessed. Going to the dentist will help you identify if you have gum disease or if your bleeding gums are caused by harsh brushing and flossing. Caught early, gum disease can be reversed and even cured. If you ignore the problem for too long, you may end up with gum disease that can’t be treated. 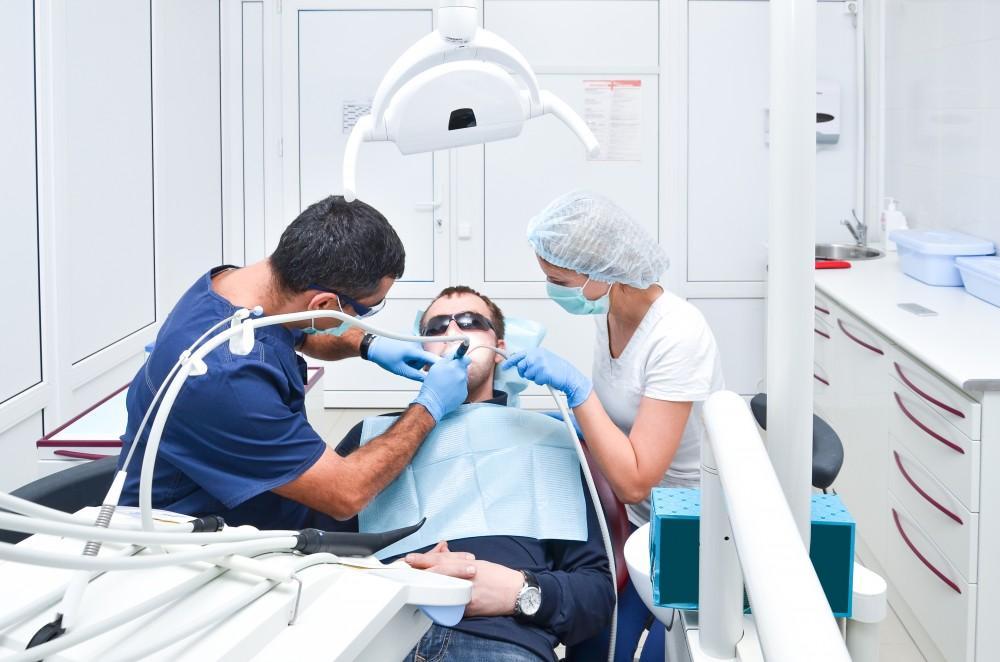 When Do You Need to Visit the Dentist for Tooth Pain?

When do you need to see a dentist for tooth pain? You can use the old punch line: at 2:30, or tooth hurty. Or, you can read on to find out when tooth pain warrants an immediate dentist visit. 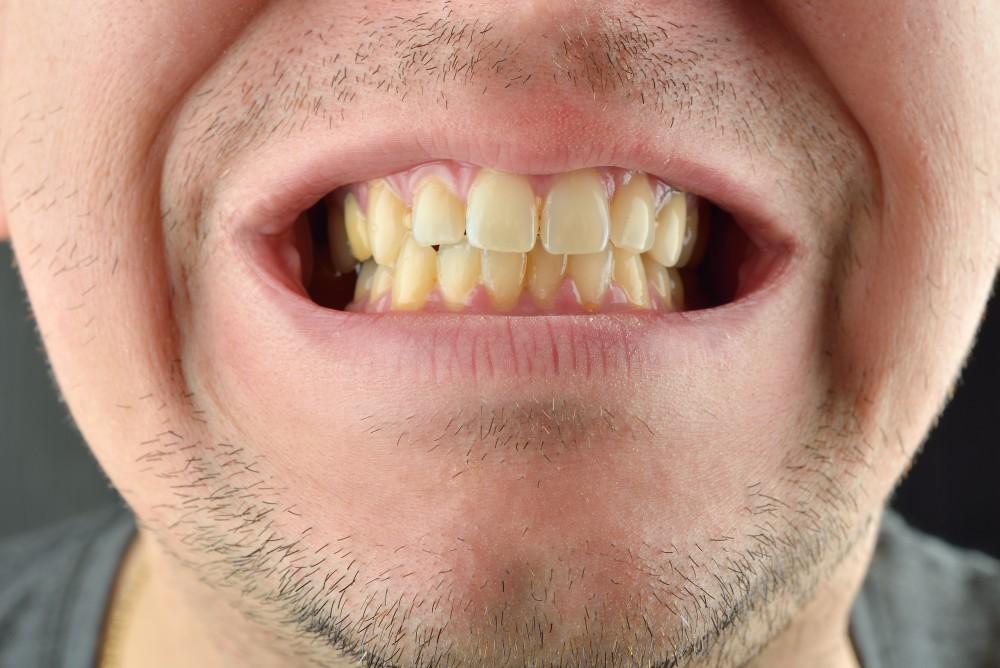 Whiter teeth = younger-looking teeth and a more attractive smile. Keep reading to learn why your teeth may not be as white as you’d like and how to make them brighter. 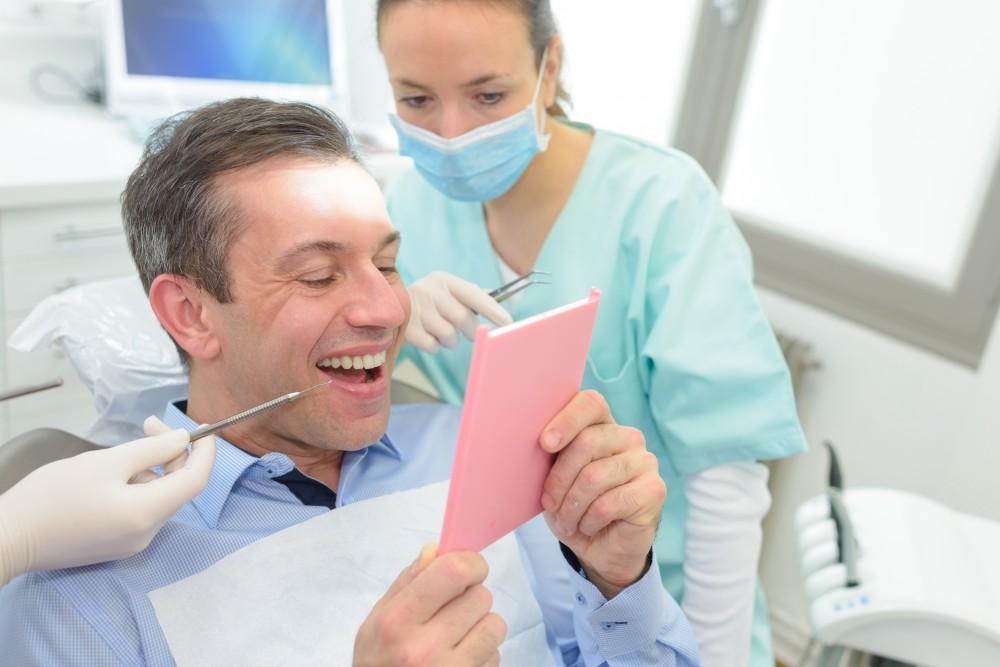 Why Is It Important to Visit the Dentist?

Did you put off scheduling your next dentist visit? While you might not think it’s a big deal, missing regular dental appointments can wreak havoc on your oral health. Keep reading to learn why it’s important to visit your dentist regularly. Are Dental Implants Right for You?

You don’t have to live with that missing tooth and awkward smile. Keep reading to learn about dental implants and whether they're right for you. 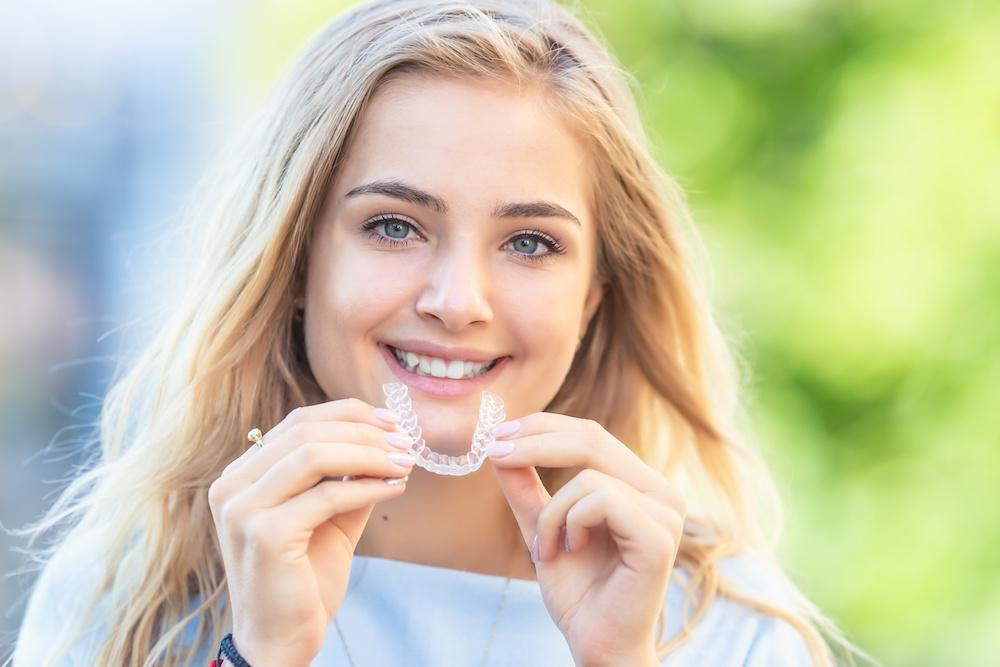 6 Super Cool Facts About Invisalign That You Didn’t Know

Are you struggling to decide between Invisalign® and traditional braces? Invisalign is convenient, easier to clean, and the aligners are nearly invisible so you can feel more confident. Keep reading to learn why so many people are opting for Invisalign ove 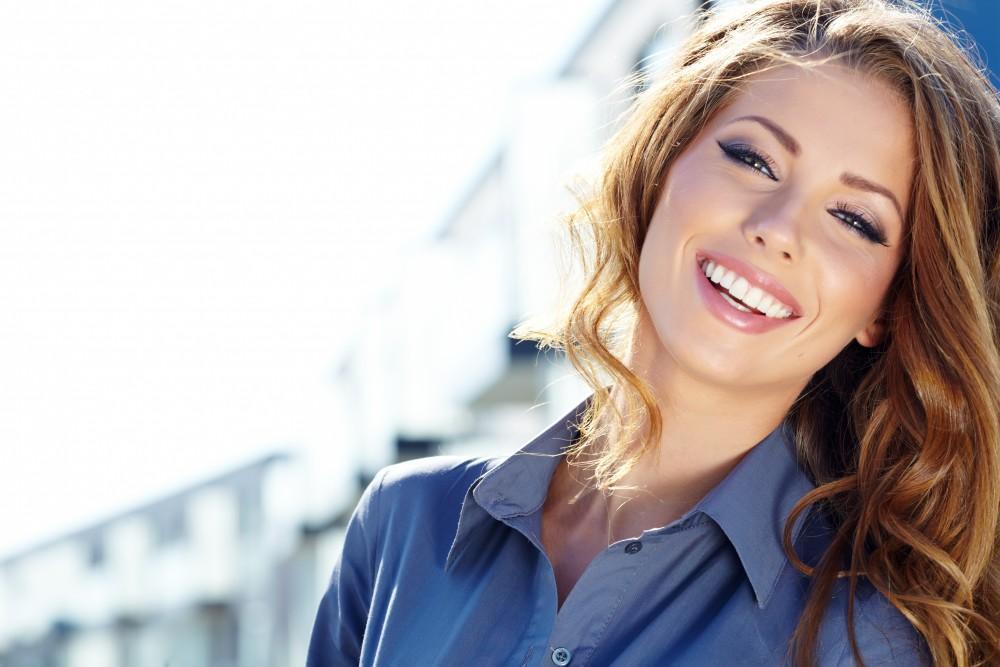 Are you ready to look younger and feel better with a beautiful smile? Keep reading to learn how veneers can help you get a dazzling smile in just a few appointments.